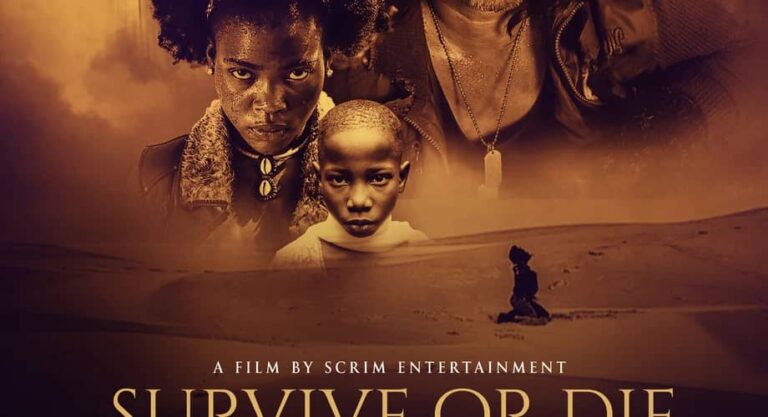 Emmanuella featured on the movie project as a guest star alongside major cast like Hawa Barnes, Felino Dolloso, and Craig Bourke.

Shot in 2018, the movie had a two-year festival tour before its final release on Amazon Prime as well as YouTube in 2020 and 2021 respectively.

The film according to the directors follows the story of Shade, a 16-year-old refugee, whose escape from her war-torn African country lands her in a remote, uninhabited part of Australia and her attendant battle for survival.

According to Daniel Okoduwa, the film director, the project aims to further amplify the plights of refugees risking their lives in search of better opportunities in the face of harsh realities.

Ghana has been hit with another shocking news. Veteran actor King Aboagye Brenya has been confirmed …

Powered And Designed by Home Of Talent
© Copyright 2021